Did you know that March 2nd is Dr. Seuss’s birthday and it is also National Read Across America Day?  Dr. Seuss kicked Dick and Jane out of top spot for children’s readers in the 1950’s.  We can credit him for giving us fun stories for children.  Below are some fun facts about Dr. Seuss. You can {click here} to get a 4 per page version of this image to use at your own house (or to give to your child’s teacher to hand out to all the kids).

We teach kids the appropriate, child friendly facts in school.  When we grow up we realize that there is more to the story than we were told in school.  Dr. Seuss is a colorful guy with quite a history.  Below you will find the Adult Version of Fun Facts about Dr. Seuss.   All of these facts can be researched online if you want the sources and the full story.

Do you have a favorite Dr. Seuss storybook?  Which one is your favorite?  I bet if you did a little research you might find that it is more political than you ever imagined!

There are many Dr. Seuss movie deals to be found right now!

If you love saving money, and who doesn’t, check out these deals and freebies that will save you even more!  Be sure to subscribe to Coupons Are Great so you don’t miss out on great deals, fun freebies, crafts, and more. 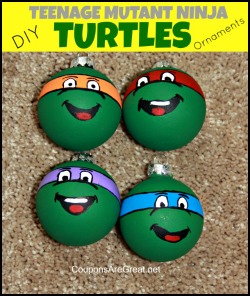